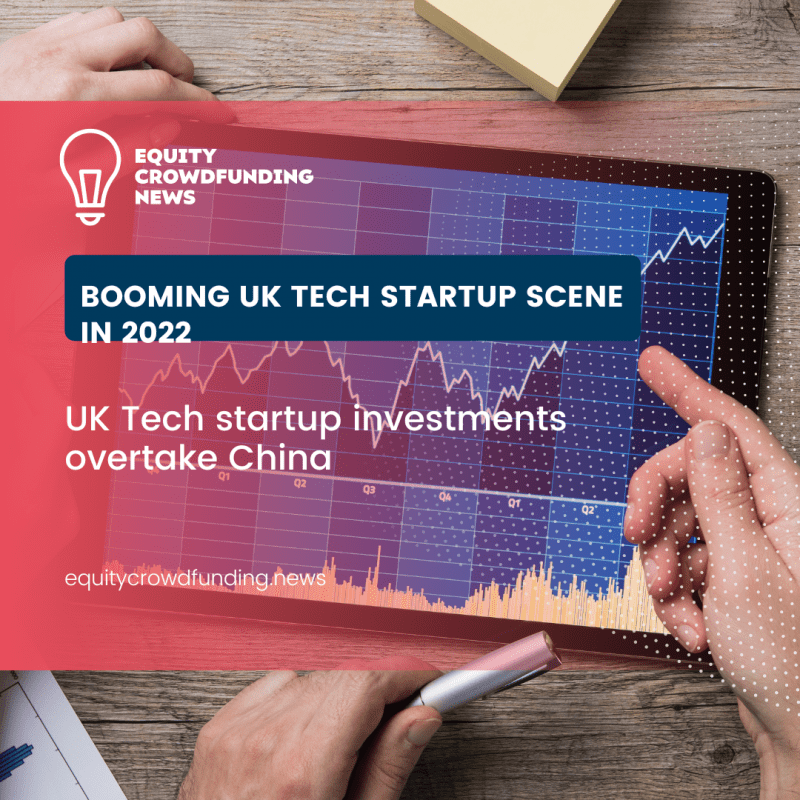 UK tech companies have successfully raised £12.4bn ($15.5bn) in venture funding since January, which is way ahead of China’s startup investment.

Currently, more than 950 UK tech startups and scaleups have raised capital, giving the UK second rank next to the US globally regarding startup investment and ahead of China, France and India.

The UK has been at the forefront of tech investment in Europe this year, raising £8.6bn, which is almost double that of France with £3.9bn and over is more than four times compared to Germany (£1.9bn).

Yoram Wijngaarde, founder and CEO at Dealroom, said: “Despite the wider global challenges that have led to a slow down in public markets, private tech investment in the UK is continuing to grow. The UK has cemented its reputation as one of the best places to invest in fintech, with more fintech investment going into the country in the first part of this year compared to even the Bay Area.

“Nearly everything will be affected by the downturn we’ve entered into, but overall the UK tech sector is in a strong position than it’s ever been before in terms of breadth and depth of the entire ecosystem.”

Health tech was the second-most successful sector for investment so far in 2022, with around £791m invested.

Tech companies, which are using technology to solve challenges including climate change, are continuing to grow and scale across the UK. Last year, over £2.7 bn was invested in impact startups.

Taavet Hinrikus, the co-founder of Wise, added: “I’ve been investing in startups across Europe for nearly 15 years and the past 12 months have been unlike any I’ve experienced. I believe we’re at the start of a new frontier for technology and I hope to find and support the next 100 iconic companies that will be started in the UK and grow into global giants.”

Invest in: Barty the new cocktail machine for HORECA 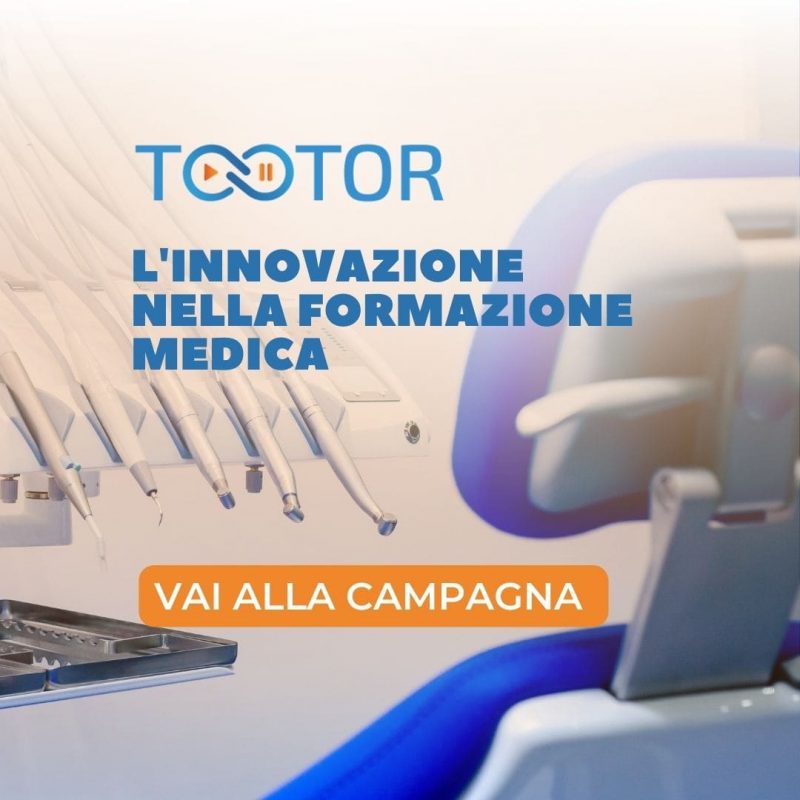 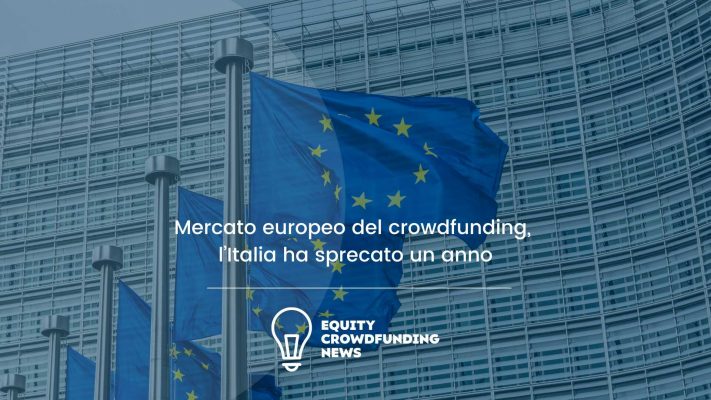 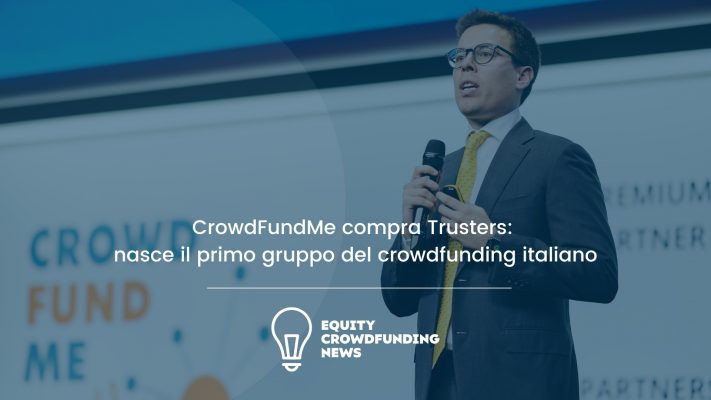 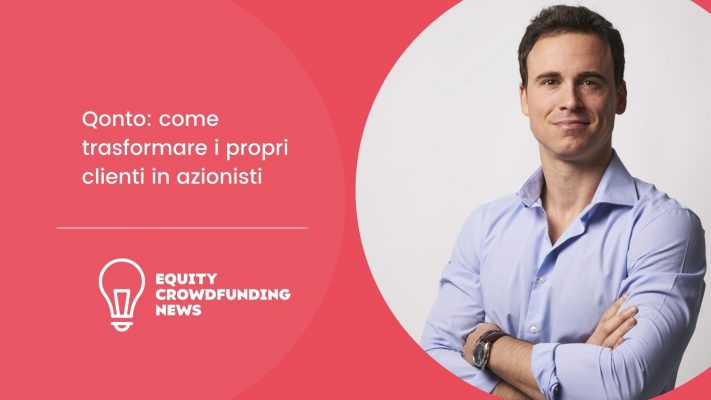 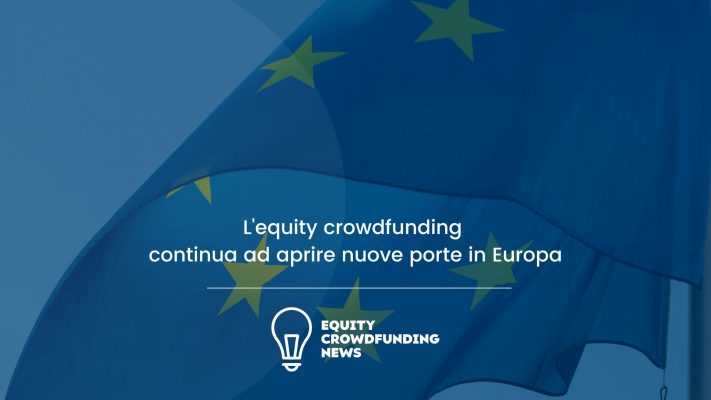 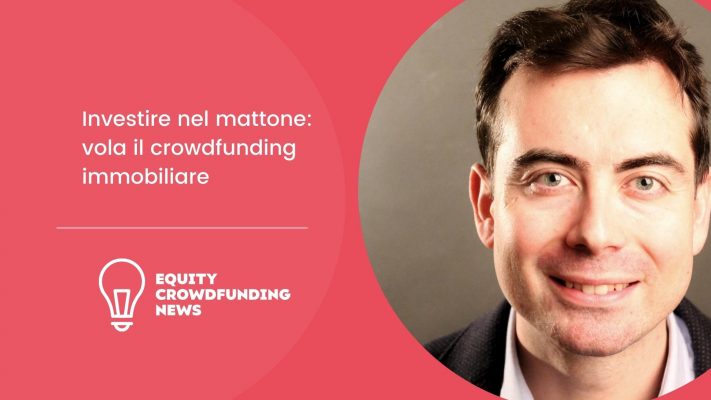 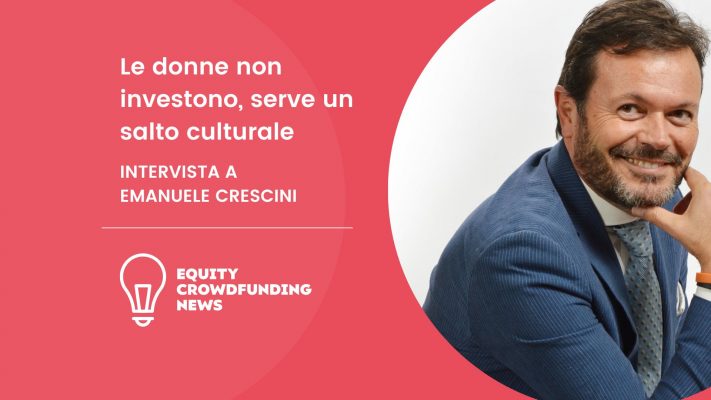 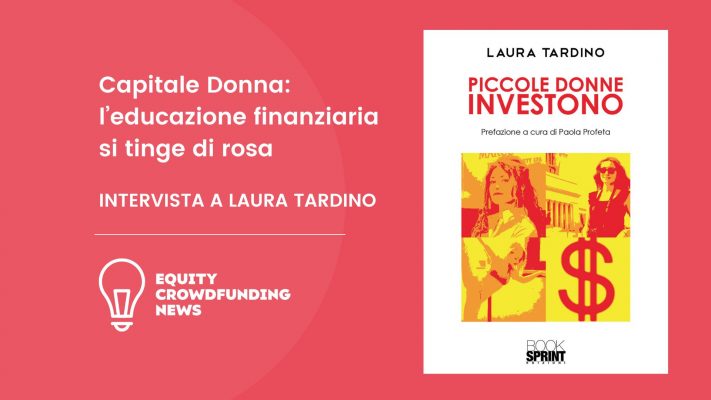 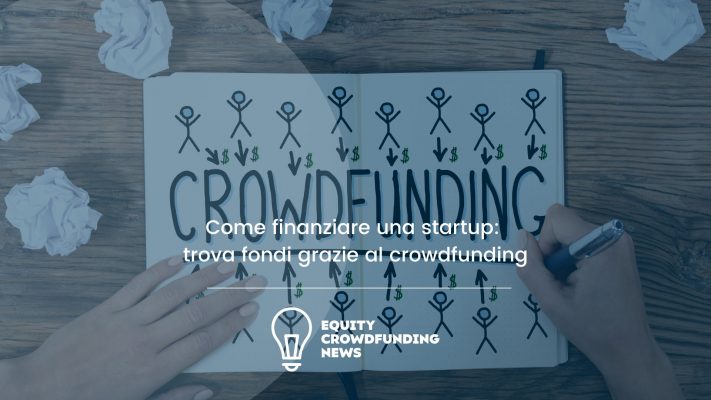 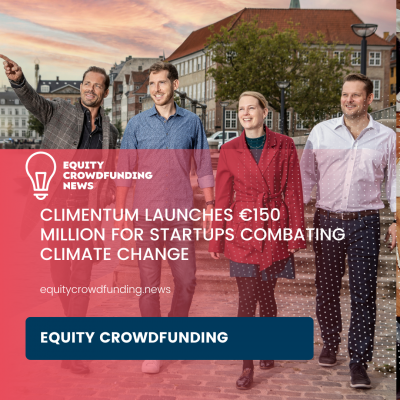 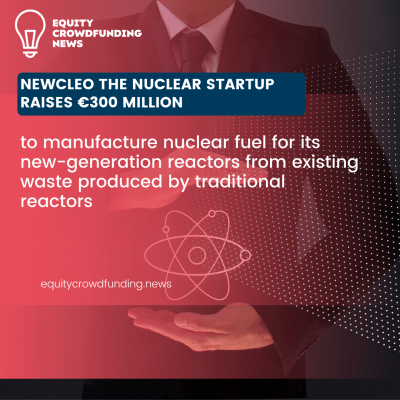 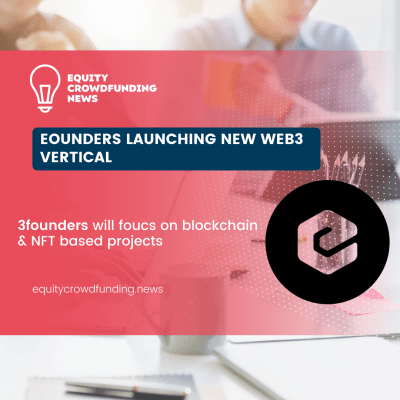 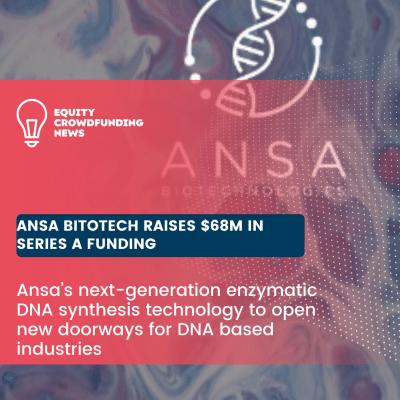